The Challenging Life of the Performer 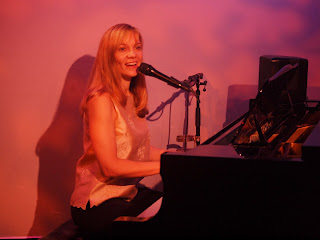 Jazz Seasons is my newest show compiled of my original songs and others from the Great American Songbook, musical theatre repertoire and contemporary jazz. Woven throughout the selection of music one finds a seasonal theme--not just that of the four seasons, but also of life's seasons. From time to time we discover we are passing through a season of joy or perhaps a season of grief. We are blessed to accept a season of growth, but often loath to face a season of pain. This show gently and joyfully takes us through a variety of seasons and helps to show how the songwriters and lyricists of past and present wrote songs reflective of those inevitable passages we all face.

While preparing this show I found myself suddenly thrust into an unexpected season of grief and pain, so several of the songs originally planned had to be replaced by others as an act of consideration for myself. Instead of grieving I had to perform, so given that there was a limit to my ability to compartmentalize my feelings often elicited by certain emotionally-charged songs, the only responsible thing to do was to substitute songs that challenged my composure with those that did not.

This performing business is sometimes a very cruel world. Certain venue managers become totally insensitive, cold and unfeeling when faced with a booked performer wanting to cancel an appearance due to a death in the family, illness or funeral. The unfortunate adage "the show must go on" has been abused and misunderstood in circumstances that warrant a performer taking a bit of time off. Nobody questions a businessperson taking some personal time or leave in a similar situation--why does the world unfairly judge a professional performer and demand their money's worth for a scheduled show when the artist they want to see rightly deserves mourning and healing time like everyone else? Similarly, the harsh reality is that audiences can be rather unsympathetic toward a performer's illness or any situation that requires an absence from the stage instead of following through with the performance.

I have often taught my music theatre and vocal jazz students about this harsh reality--to pursue this line of work, one has to accept these emotional injustices--we are expected to work when everyone else is grieving, sing when everyone else is allowed to cry, smile when we are suffering and perform regardless of whether or not our heart is in it. This represents a massive and extraordinarily difficult responsibility. I suppose artists deliver a ministry of distraction--we must rise to the challenge of creating beauty for others to enjoy, even when it involves sacrifice on the part of the artist.
Jazz Seasons 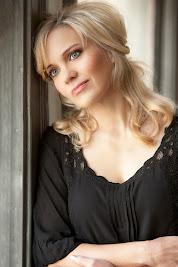 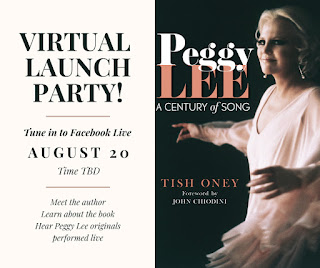 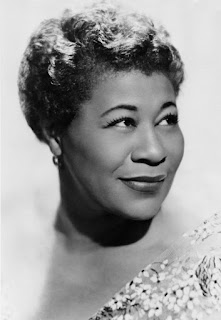